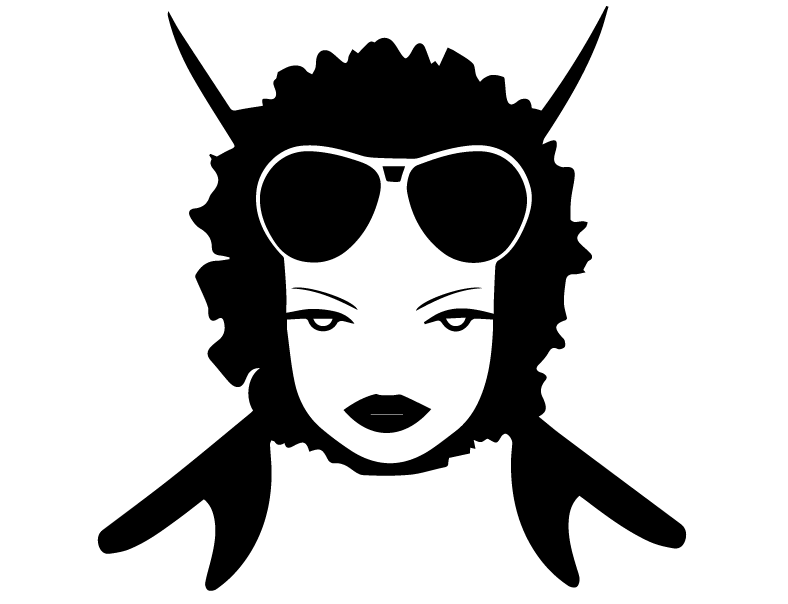 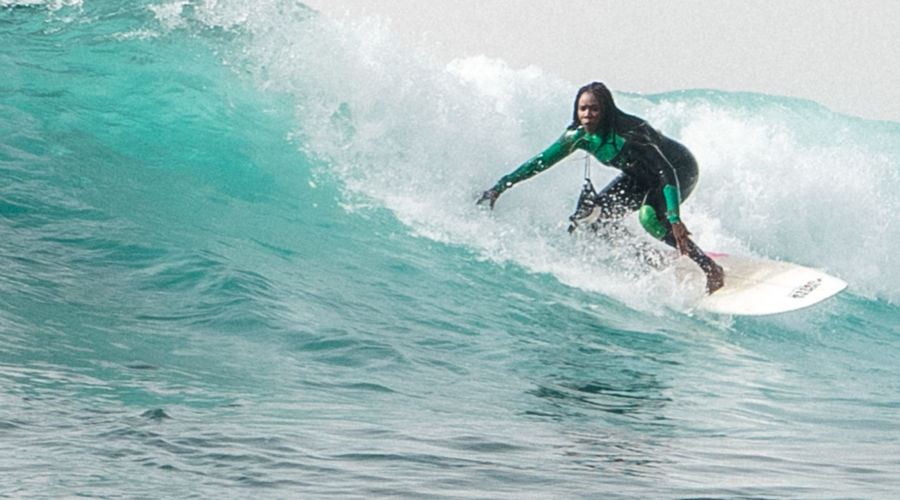 Rhonda Harper was still new to the surfing scene in 1987 when, leaving the beach one evening in California’s historic Santa Cruz, she returned to her Nissan 300ZX to find the words “Go home n—–” scrawled across the car in wax.

The message was clear, and it provided a rude awakening for one who had spent her teenage years on the pristine beaches of Hawaii’s North Shore, where Harper says she “never had any problems” because of her skin color.

“I didn’t even know there was a difference,” she says. “It wasn’t until I came to California that I realized that there was an issue with being Black.”